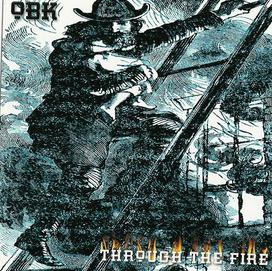 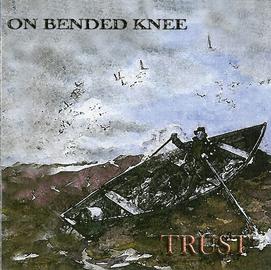 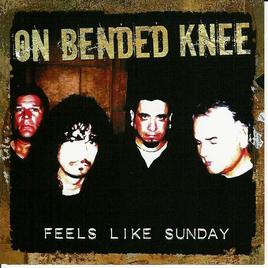 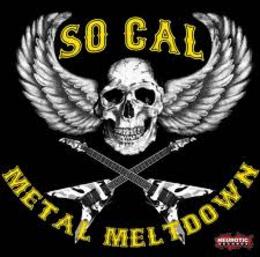 Visit us on Spotify! 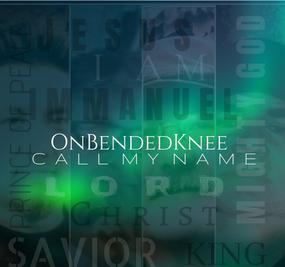 "How beautiful are the feet of those who bring Good News of good things!"    Romans 10:15

Released in 2009 by Neurotic Records, Los Angeles, Ca. A Compilation CD Rounding up the best Metal and Hard Rock bands in Southern California, OnBendedKnee was the only Christian Band chosen to be a part of this national release. Recorded and Mixed Mastered by Bob Duran.

Thru Covid and all the other things in life that sometimes get in the way, God has graciously allowed us to finally finish this latest work. Peppered with the awesome keyboard work by the late, great Randy Norris, this latest offering is sure to please!

Recorded, mixed and produced at Lugo Studios in Los Angeles!

​ ​Our First endeavor as OnBendedKnee