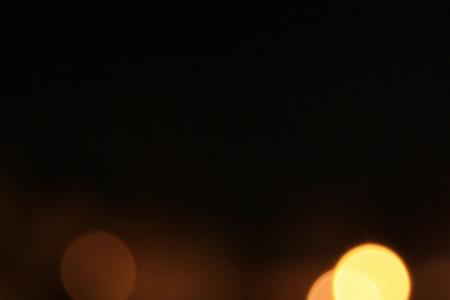 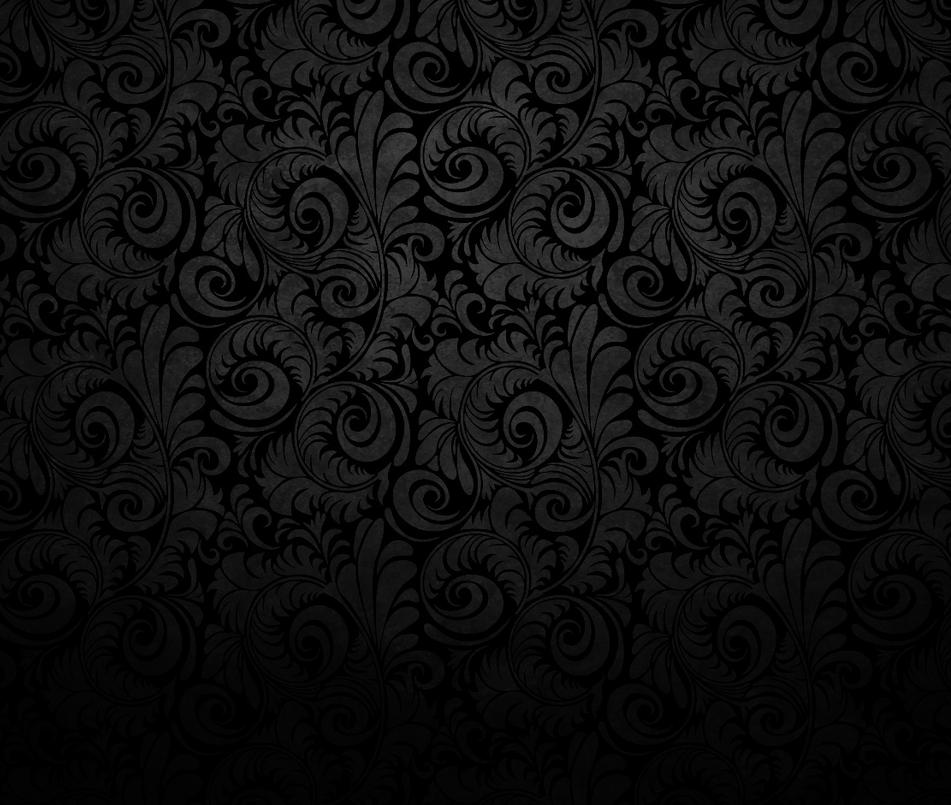 On Bended Knee was formed in 1995 by several members of the worship team at a local christian church in East Los Angeles called The Church on Brady. Also known locally as OBK, their unique blend of Rock infused, crowd pleasing musical grooves and soaring vocal harmonies made them a standout on the local music scene. They immediately started performing at various church youth events, as well as secular venues all over the country. On Bended Knee has previously produced several successful CDs, 1996’s “Through The Fire”, 2003’s “Trust” and 2006's Feels Like Sunday. OBK is also available on the 2009 compilation of Southern California's best Hard Rock/Metal bands on one CD entitled: "So Cal Metal Meltdown" (Neurotic Records), and is available nationwide at all Wal Marts, Best Buys, 7-11's and Hot Topic stores. While membership has changed over the years, Phil Lugo and Ron Ruiz have remained in the band from the beginning as the two creative forces. Former band line-ups included: Gary Wilson, Frank Loaiza, Gil Oyola, Enrique Vasques, Chris Wills, Manny Castro, Lance Beckford and Tony Reed, Zig Hufnagel, Randy Norris and Alan Bostwick.  With the recent departures of Alan Bostwick and the untimely death of Randy Norris, OBK's mission at hand is to continue to reach out to the masses with new members Zig Hufnagel  on Bass & Backing Vocals, Miguel Nunez  on Guitars & backing vocals and Raul Hernandez on Drums and backing vocals! These brothers bring a lot to the table and we are very excited to see what the Lord has in store for us! We continue to share the good news of the Gospel thru the universal language of good music!